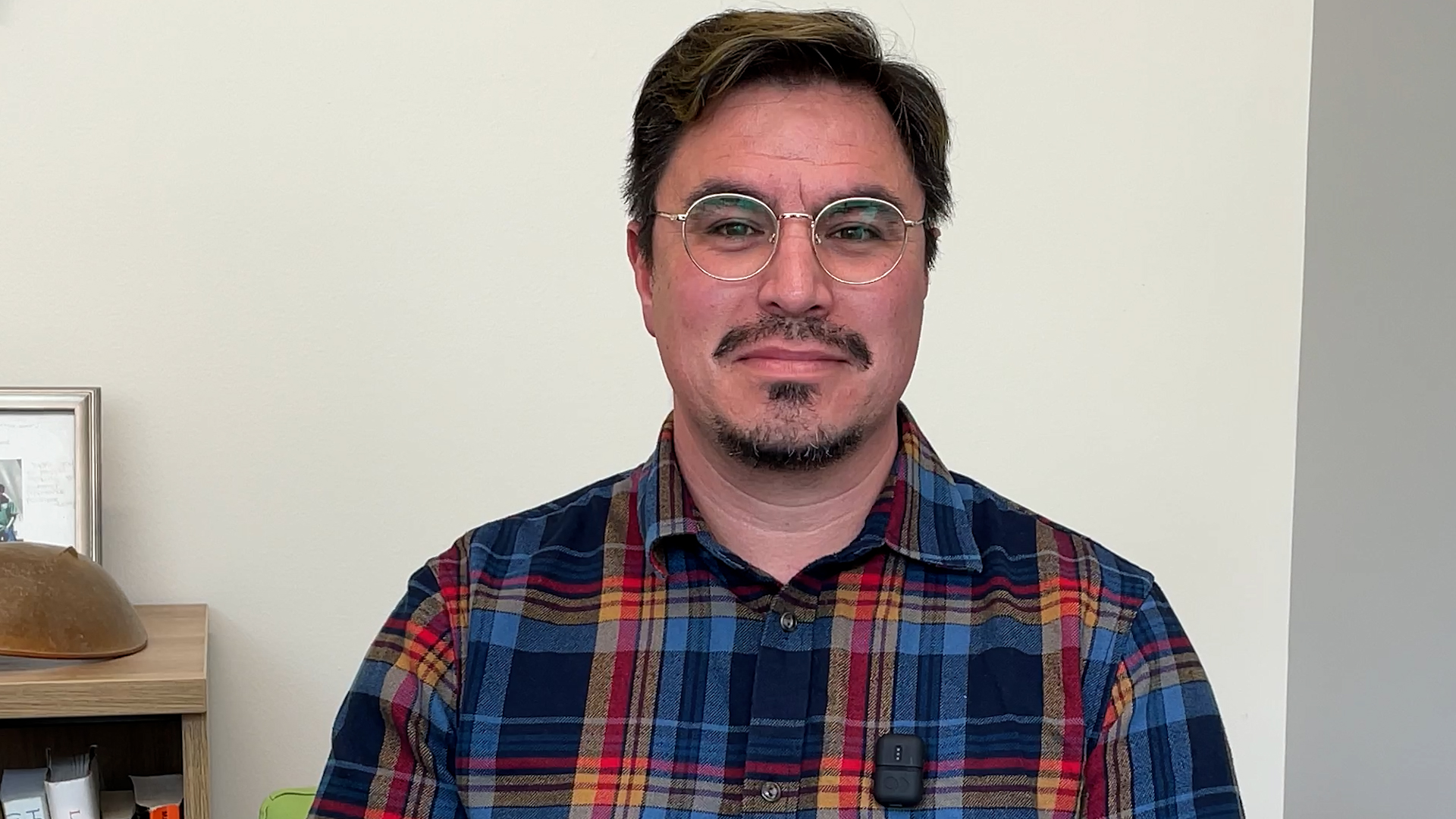 Pronouns: he/him/his
Identities: Mexican-American Irish and Lithuanian, Father, Catholic, Progressive
José Dinneny received his BS from UC Berkeley in Plant Biology and Genetics in the Department of Plant and Microbial Biology and PhD from UC San Diego working with Detlef Weigel at the Salk Institute for Biological Science and Martin Yanofsky in the Division of Biology, UCSD. His work focused on the cloning and characterization of JAGGED and NUBBIN in flower and fruit development. He then went to Duke University to do his post-doctoral studies with Philip Benfey. There he utilized Fluorescence Activated Cell Sorting (FACS) to develop the first tissue-specific map of transcriptional changes occurring during abiotic stress. José established his independent lab at the Temasek Lifesciences Laboratory (TLL) in Singapore with a joint appointment at the National University of Singapore, Department of Biological Sciences. He was an inaugural fellow of the National Research Foundation, Singapore. José moved his lab in 2011 to the Carnegie Institution for Science, Department of Plant Biology. In 2018 José joined the faculty at Stanford University in the Biology Department as an Associate Professor. In the Biology Department he serves as Director of Graduate Studies and chair of the Graduate Studies Committee. He is was a Chan Zuckerberg Biohub Investigator, a AAAS Fellow, an HHMI-Simons Faculty Scholar, a National Research Foundation of Singapore fellow, an NIH Ruth Kirschstein post-doctoral fellow, and an HHMI predoctoral fellow. He was recognized in 2017 by Science News magazine’s 2017 SN 10: Scientists to Watch list.